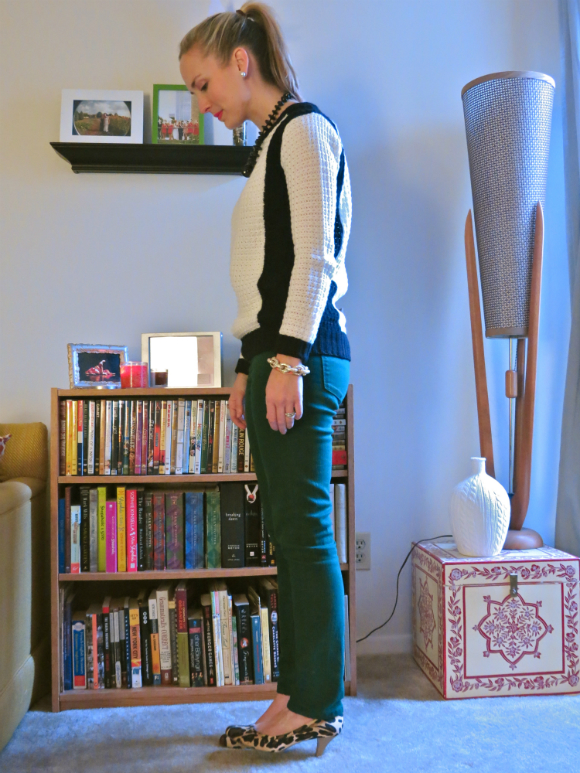 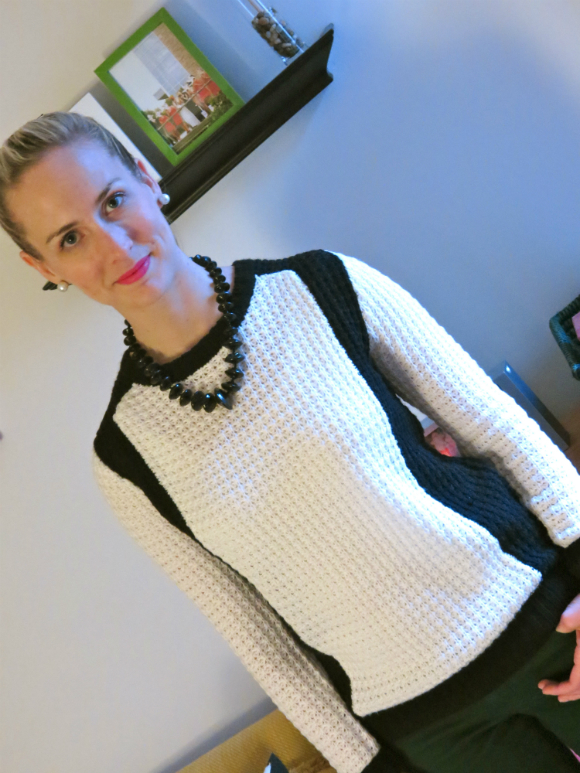 The Take One, Pass it On remix gets a little challenging for me going from Friday to Saturday. On Fridays I spend the day at my internship, and on Saturday, well…it’s Saturday. I decided to repeat these kitten heels because they’re perfectly comfy for lunch and shopping. You know what they didn’t help with though? Keeping me warm in the bitterly cold wind. Seriously…it was so cold I didn’t even want to spend 4 minutes outside taking outfit photos. So here we are in my living room, in front of a bookshelf that quite possibly has embarrassing contents. So just don’t look too closely. But the Twilight books are NOT mine. Seriously.

Jeans: The Limited (similar on sale) 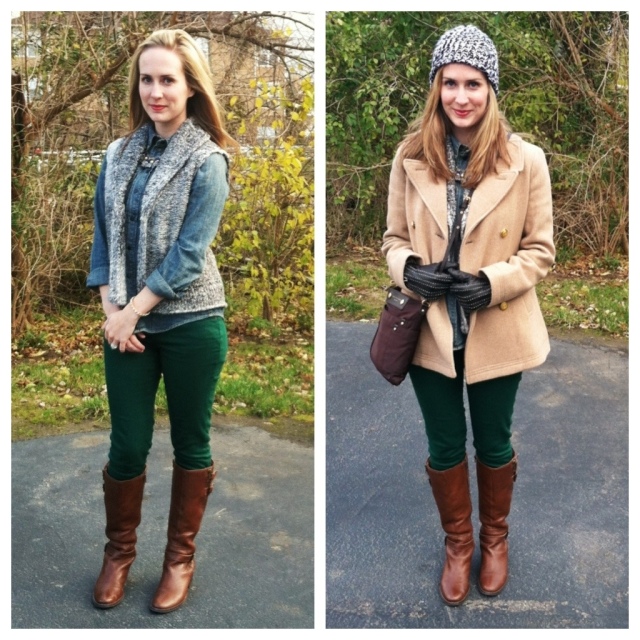 On Friday, I went to visit yet another pair of friends who just had a baby (yes, that makes 3 in one week), then I headed downtown for dinner with the in-laws, some shopping, and – most importantly – to Circle of Lights! Every year on the day after Thanksgiving, Monument Circle in downtown Indianapolis gets blocked off to traffic, and there’s a big show with various Christmas-themed performances. Lights are strung up to the top of the monument, and at the culmination of the show (after Santa shows up, of course), the lights turn on and it looks like a giant Christmas tree. It’s just a fun way to start off the holiday season, although it’s more fun when it’s not frigid outside. This just happened to be a frigid year (yay), so I had to prepare to bundle up. I thought I’d show you my basic look, along with the Arctic Tundra version. 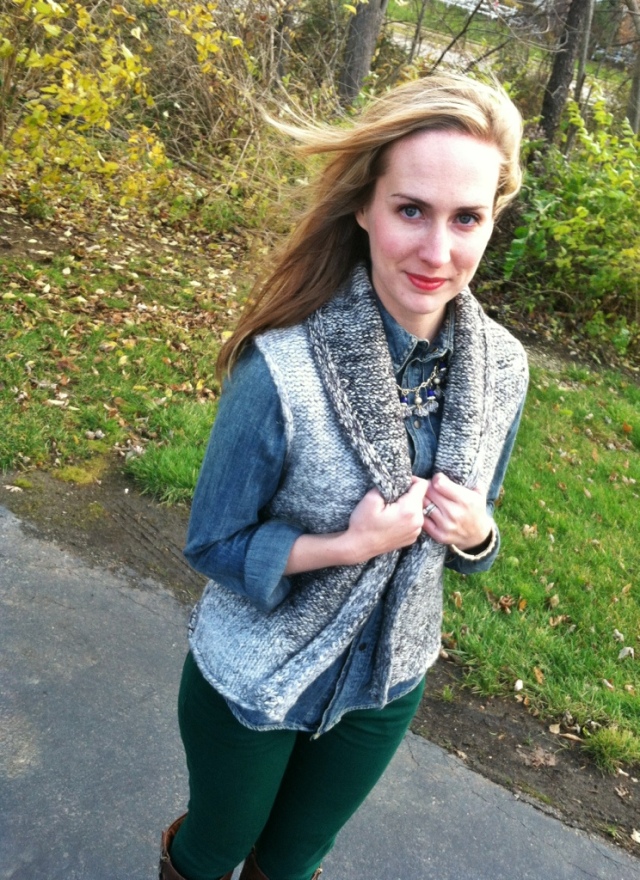 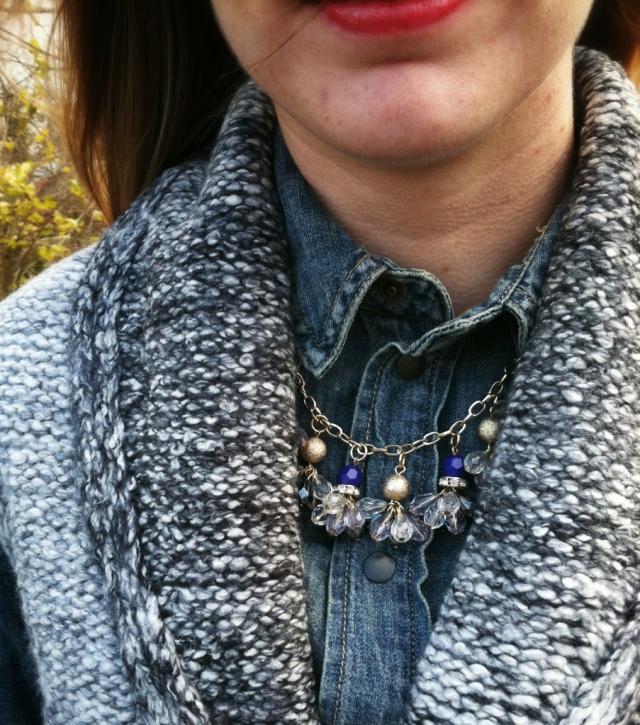 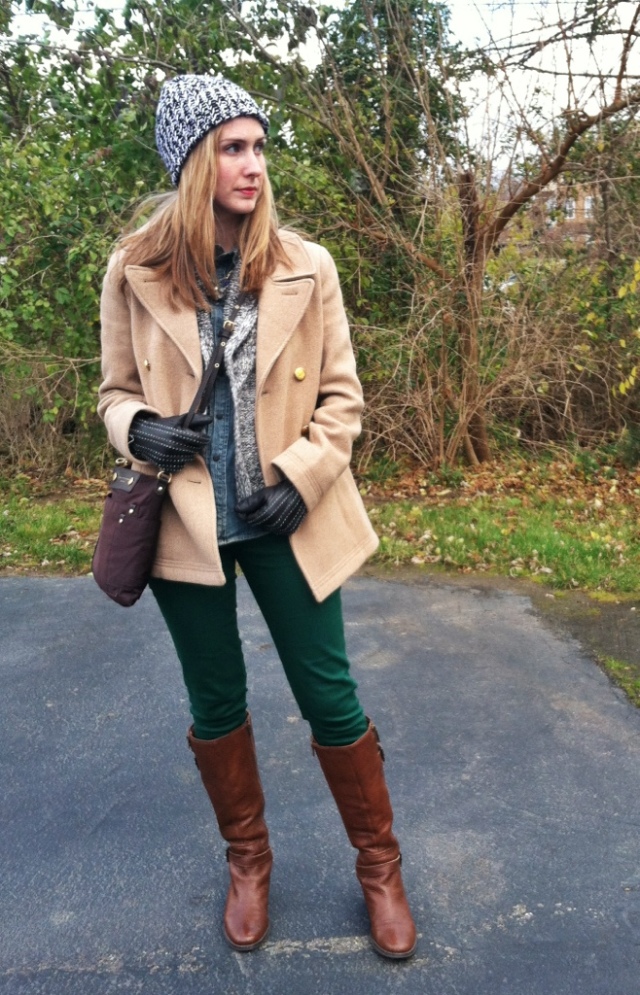 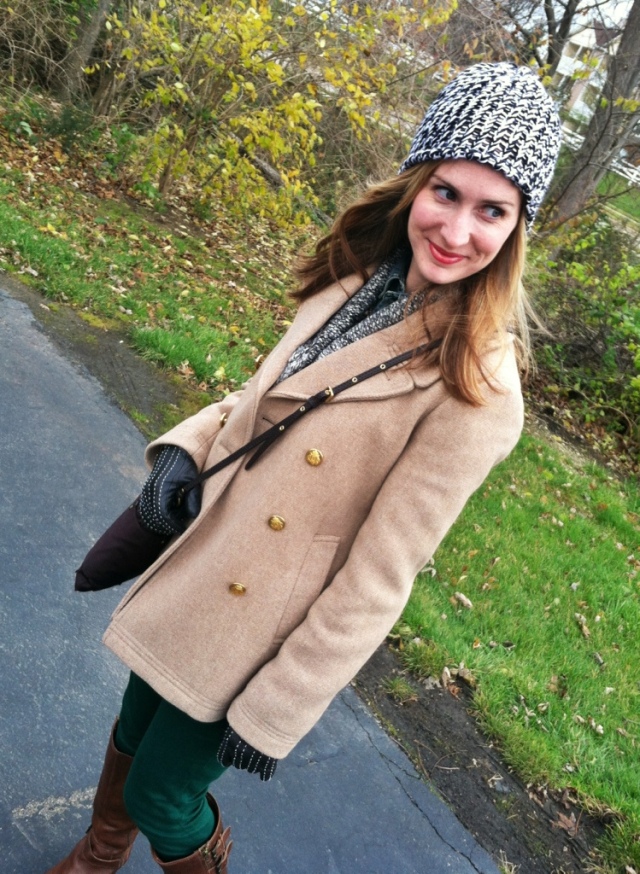 Here’s another side-by-side for ya: the Soldiers and Sailors Monument before and after the lights went on. I would have gotten closer, but as you can see, a couple other people were there. I’m working on getting a private show next year. 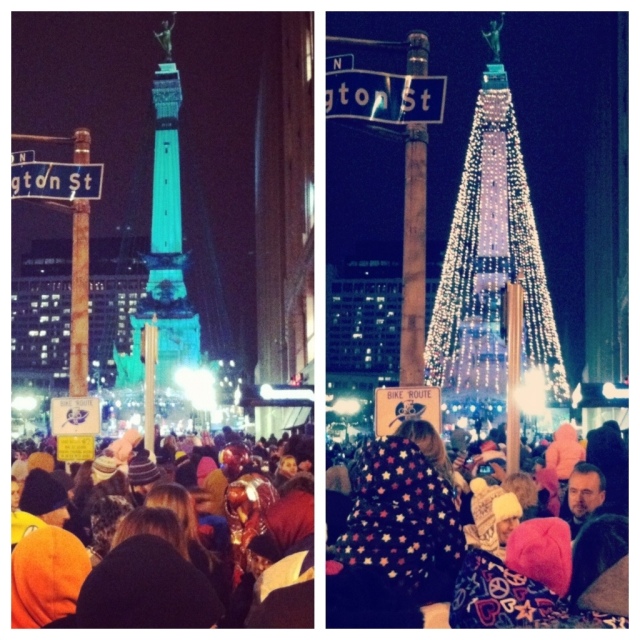