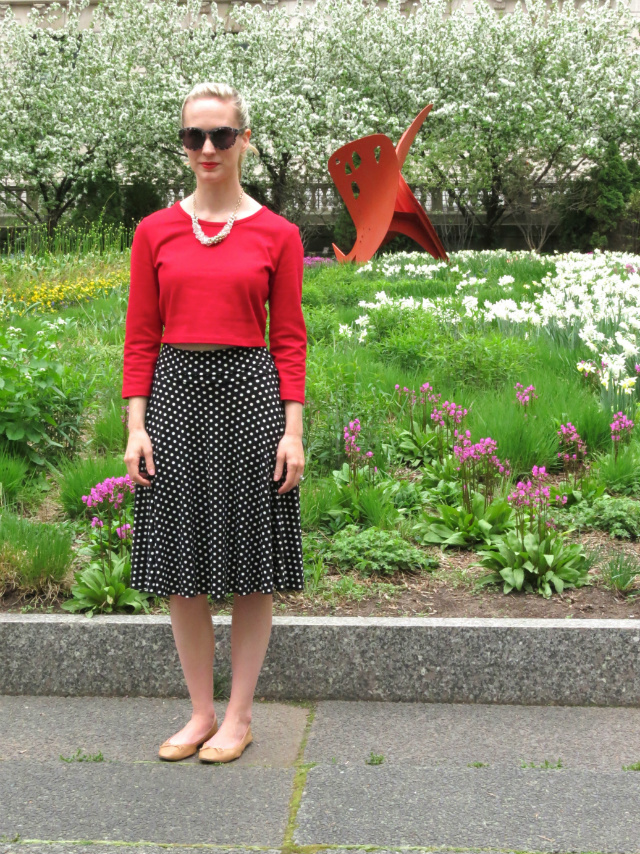 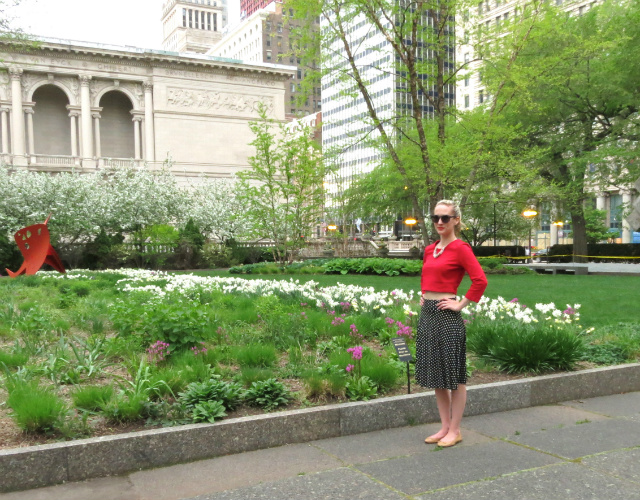 “The Chi-Town Crop” is a term I just invented for when you wear a crop top in Chicago. It’s totally gonna be a thing.

OK, so I already told you yesterday about where we stayed in Chicago, but not about what we did. Here’s the rundown:

It’s hard to pick a favorite part of the trip, but it might be the fact that I rocked the Chi-Town Crop. So there you have it: a fabulous and successful graduation getaway celebration!

6 thoughts on “The Chi-Town Crop”