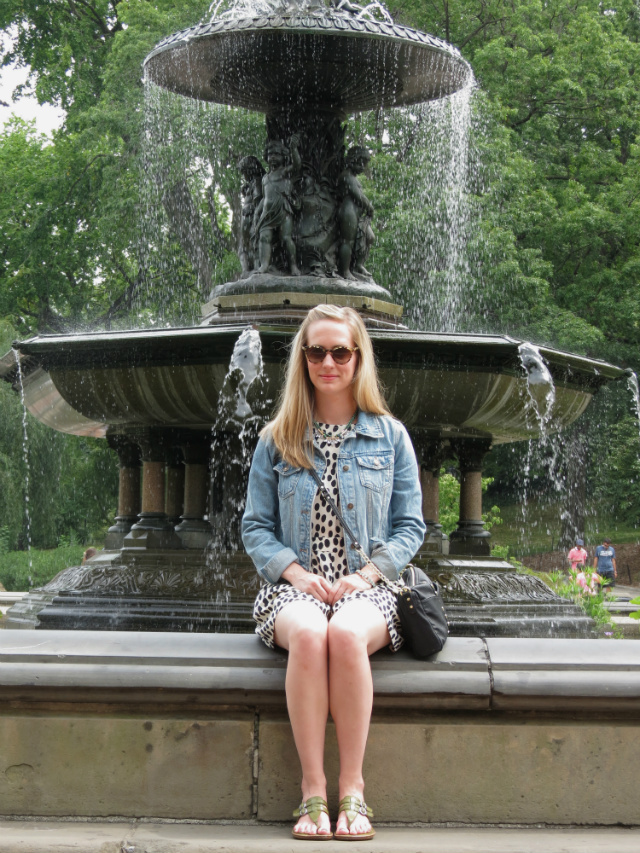 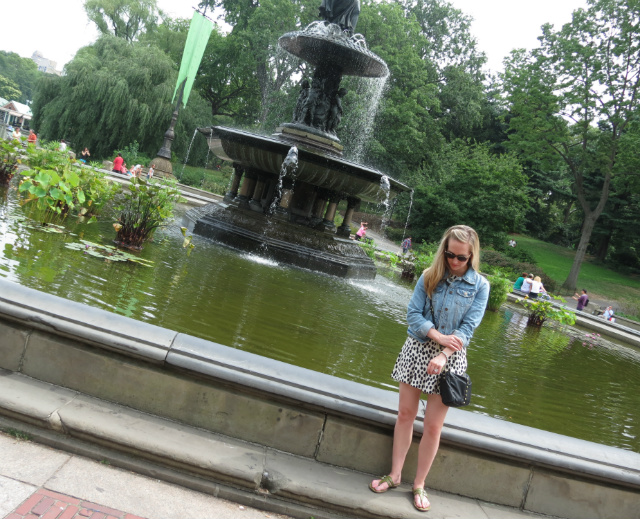 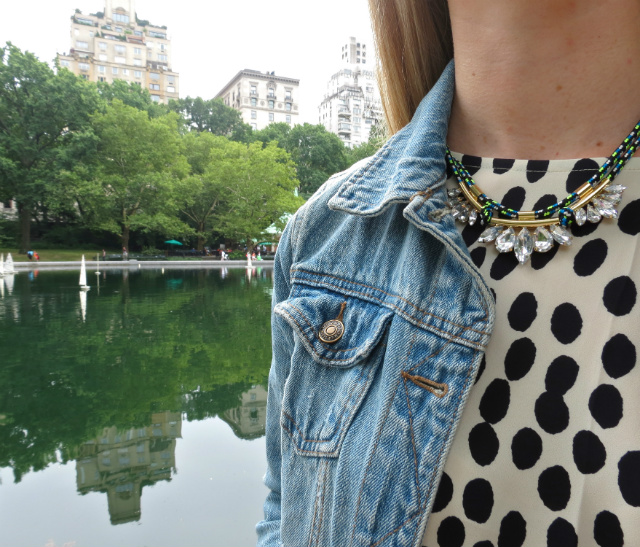 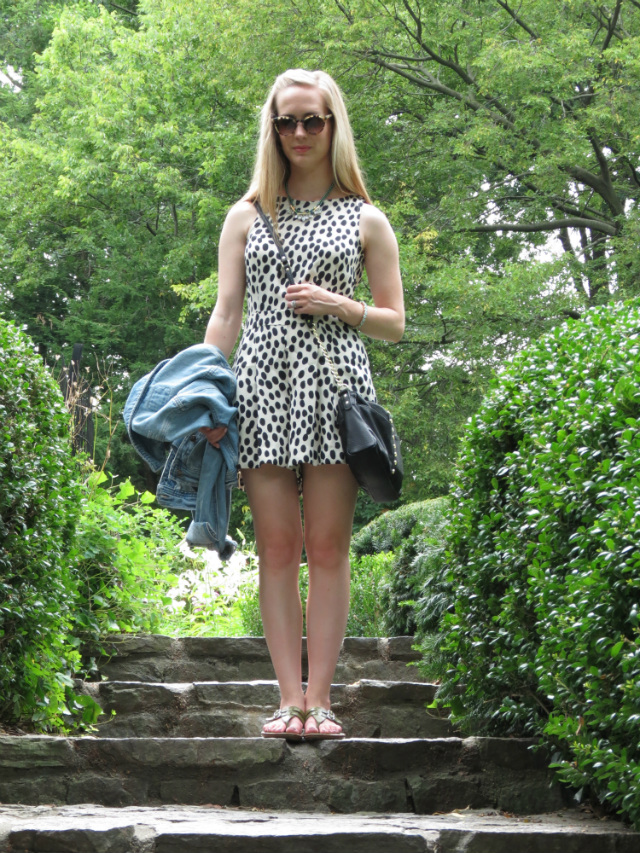 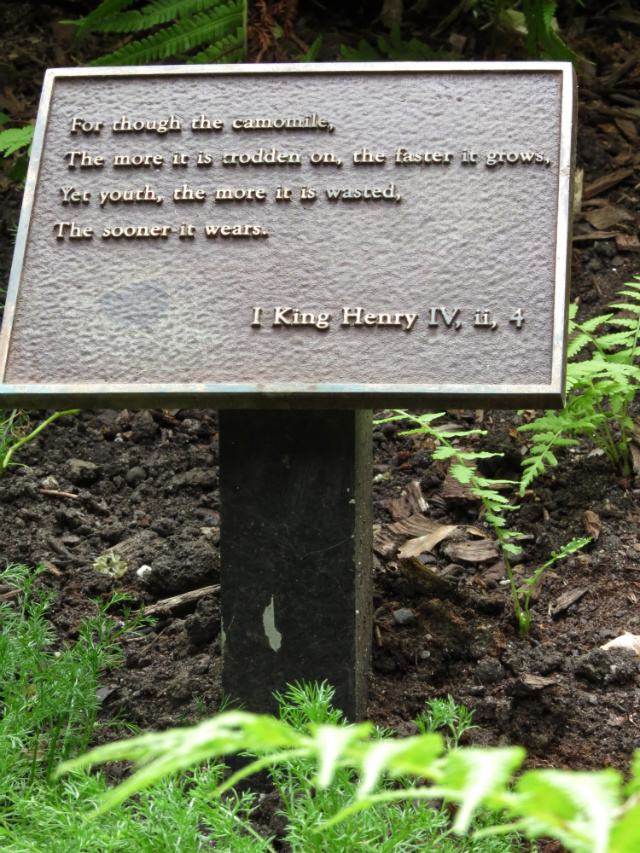 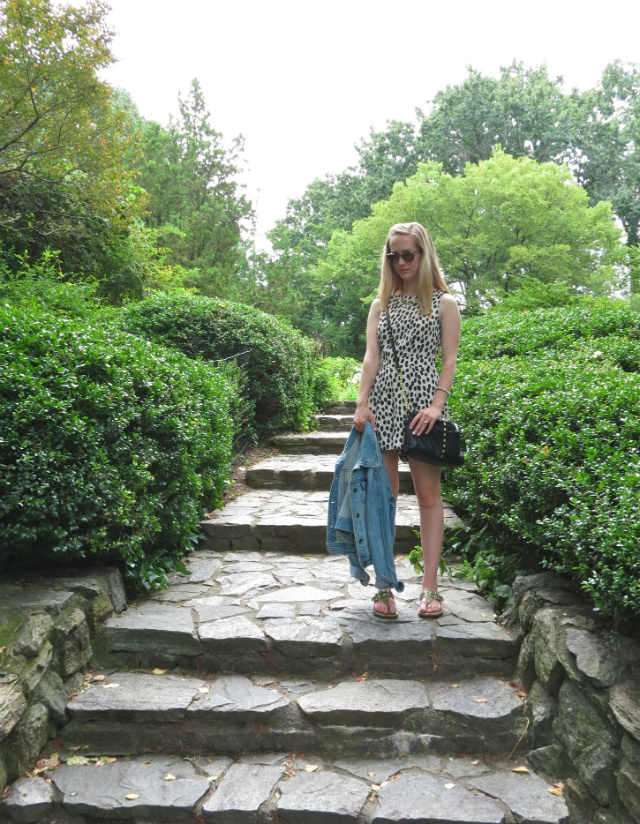 It’s Monday, and you know what that means? It’s my first day back at school! Oy. Definitely a good time to rewind to last Monday, which was day 2 of the NYC vacation.

We spent a good chunk of the day romping (get it?) around Central Park. We had been before, but it’s so huge there were plenty of spots we hadn’t checked out, including the Shakespeare Garden, seen in the last 3 photos.

We also took a kick-ass carousel ride, and I say that without a hint of sarcasm. I’ve ridden quite a few merry-go-rounds in my day, and they’re not all the same. This one went faster than most so you actually felt the wind in your hair. Plus the music was awesome – I mean, they played Johnny Cash. How many other carousels can say that? And it was only $3 so it’s cheaper than a cup of coffee at most places in the city.

Central Park definitely got the Sarah’s Awesome Stamp of Satisfaction (SASS) last week. Note to self: get an actual SASS stamp made and carry it with you at all times.