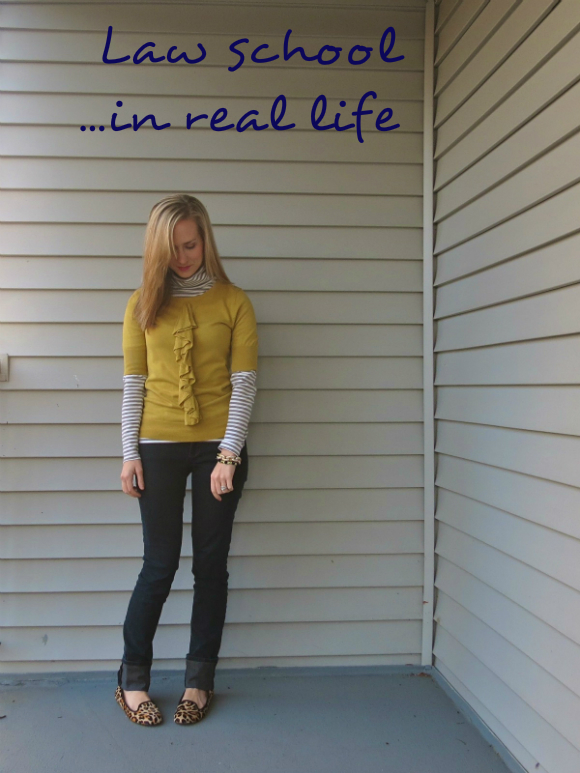 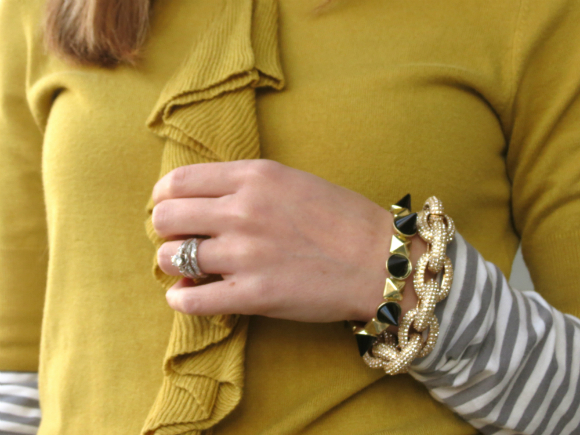 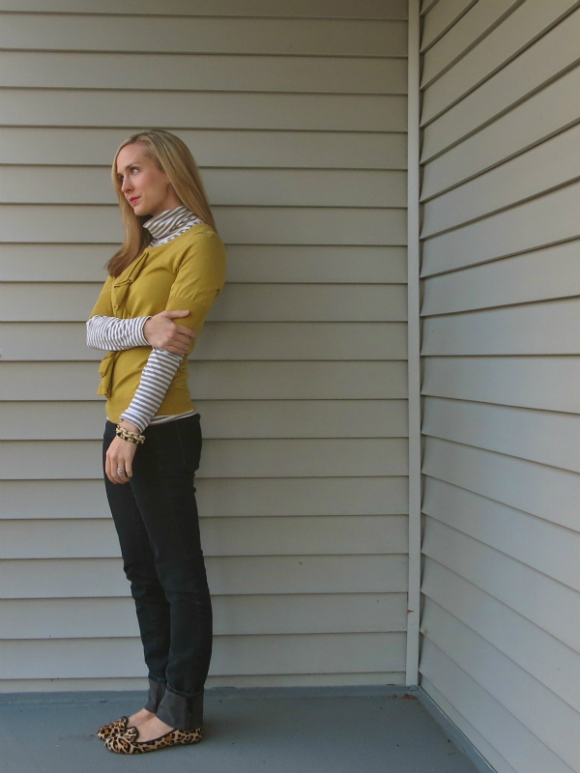 According to feedback from the survey I posted earlier this week, most of you guys read what I write down here under the pictures. I was hoping I would find out that no one reads this crap so I could stop trying so hard to think of clever things to say. Because some days, even really awesome and hilarious people like me just run out of things to say. So then they have to talk about how they have nothing to say. And then that’s awkward. And then they might as well just move on and tell you where their clothes came from.

Only a couple days left to enter to win your own Bead for Life necklace!